The program included works by Muzio Clementi and John Field, who had already studied with Clementi and traveled with him to Vienna and Russia, where he lived for more than twenty years and where he formed many pianists. It was he who called “nocturne” to pieces full of poetry, where the right hand generally makes the melody and the left accompanies with wide armonies with pedal, playing the piano already with a totally romantic style.

The sonata op. 34 no. 2 of Clementi is one of the most interesting and complex of this musician. Although it remembers us Beethoven, in 1795, he had not yet composed any symphony and was just beginning his first sonatas.

And finally, the attendees chose the work that closed the recital, from the repertoire that Marina Rodríguez will play at the Geelvinck Fortepiano Festival in Holland this August. Dussek? Cramer Marianna Auenbrugger? More Clementi? The assistants chose Marianna Auenbrugger.

The complete program was as follows: 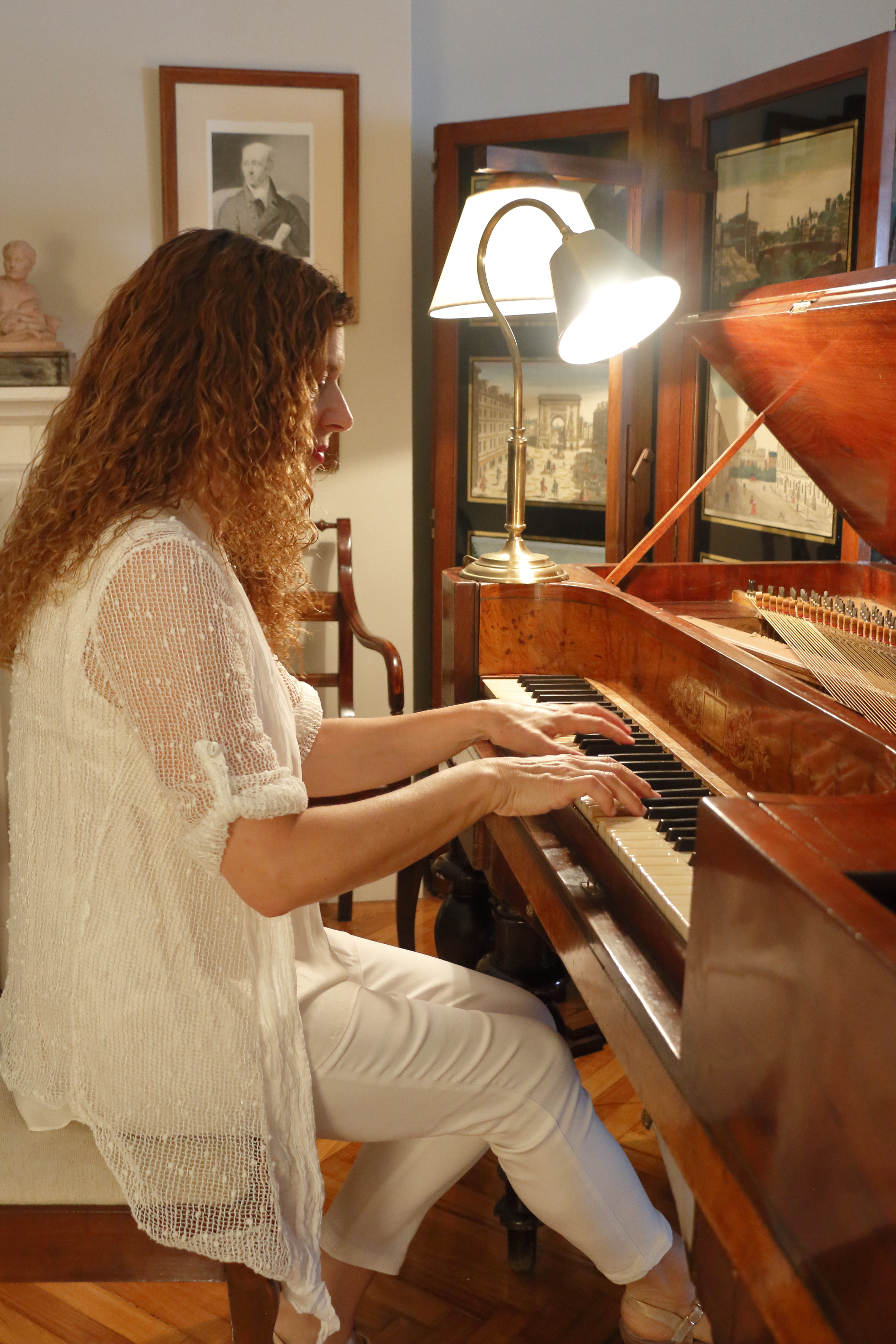 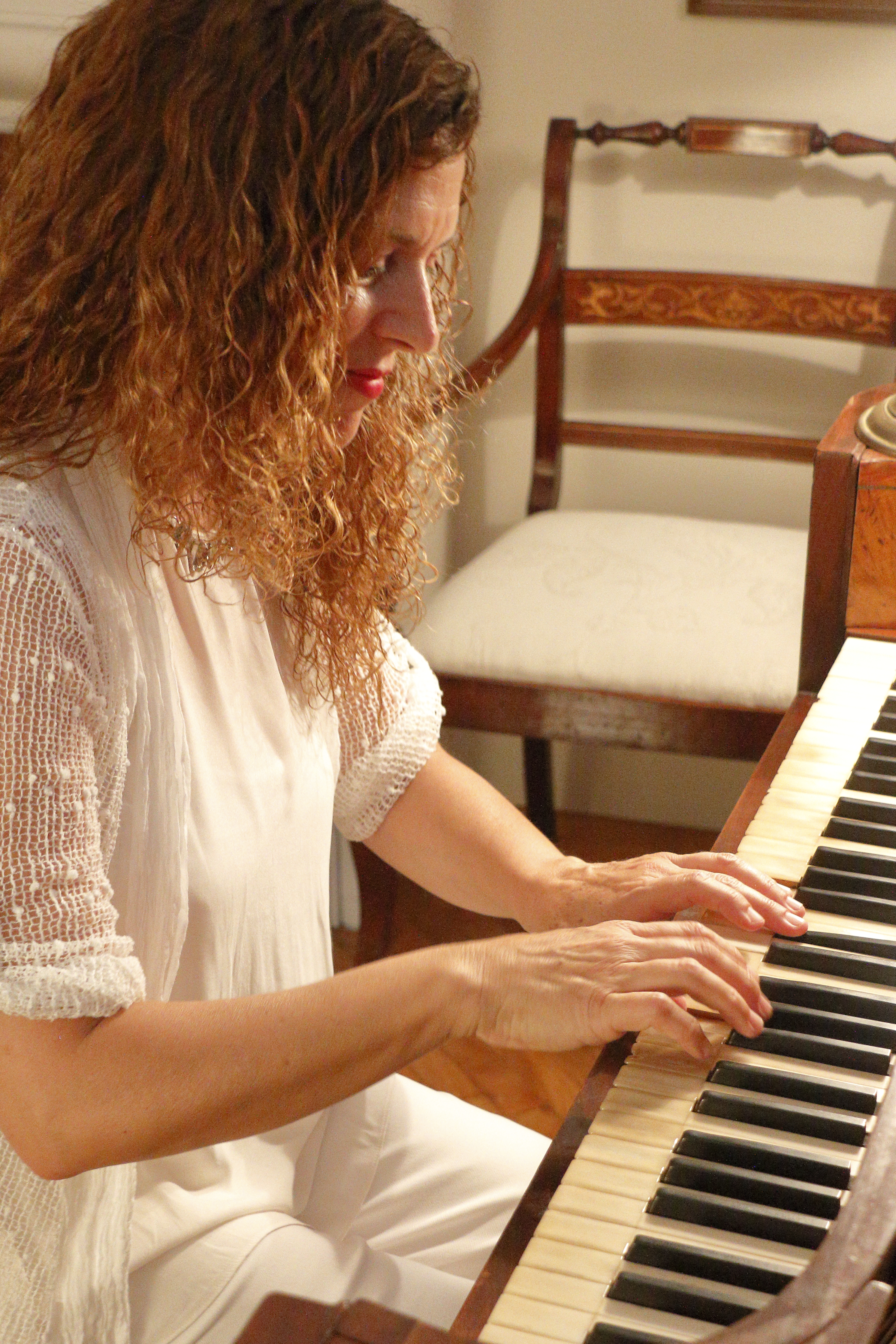 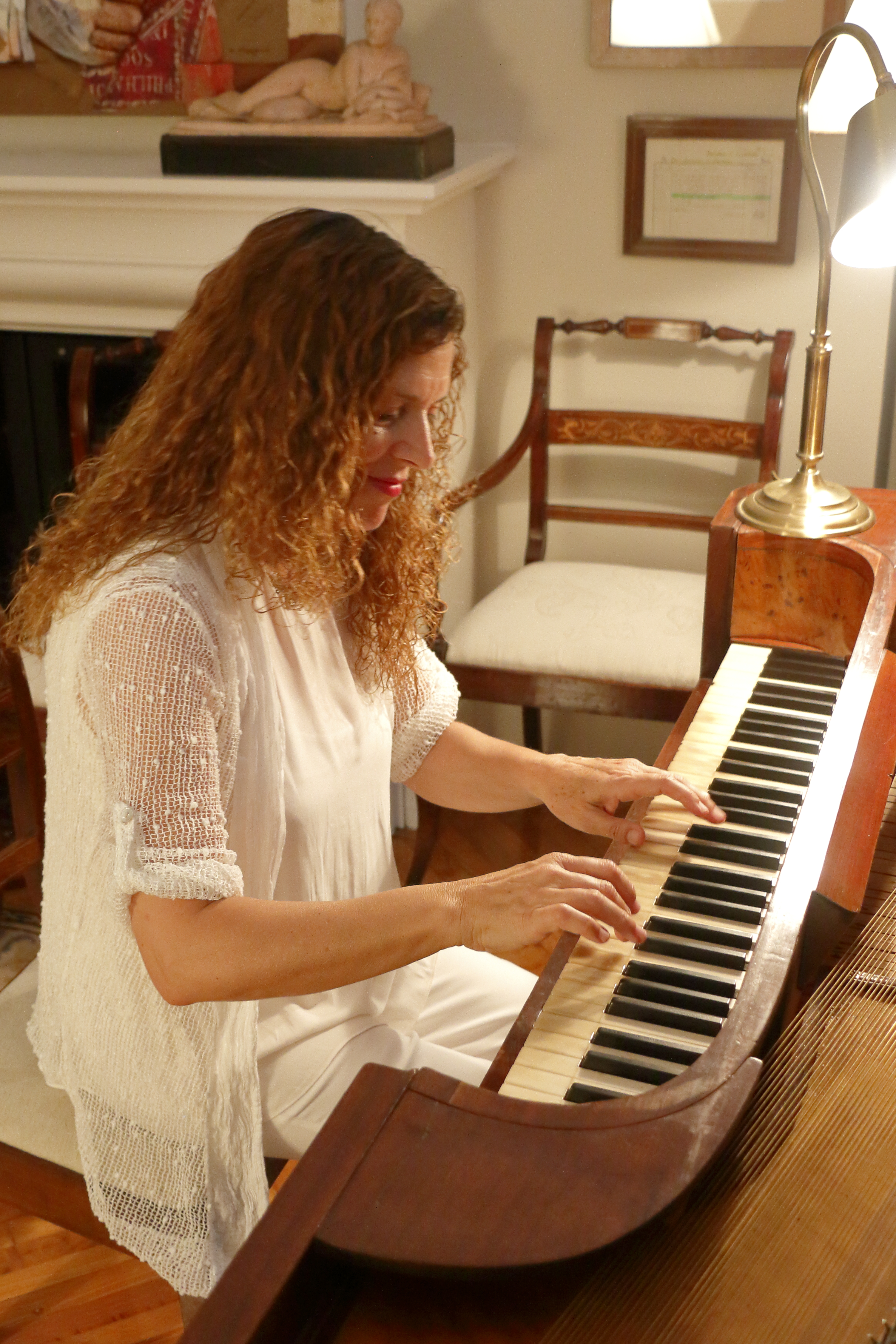 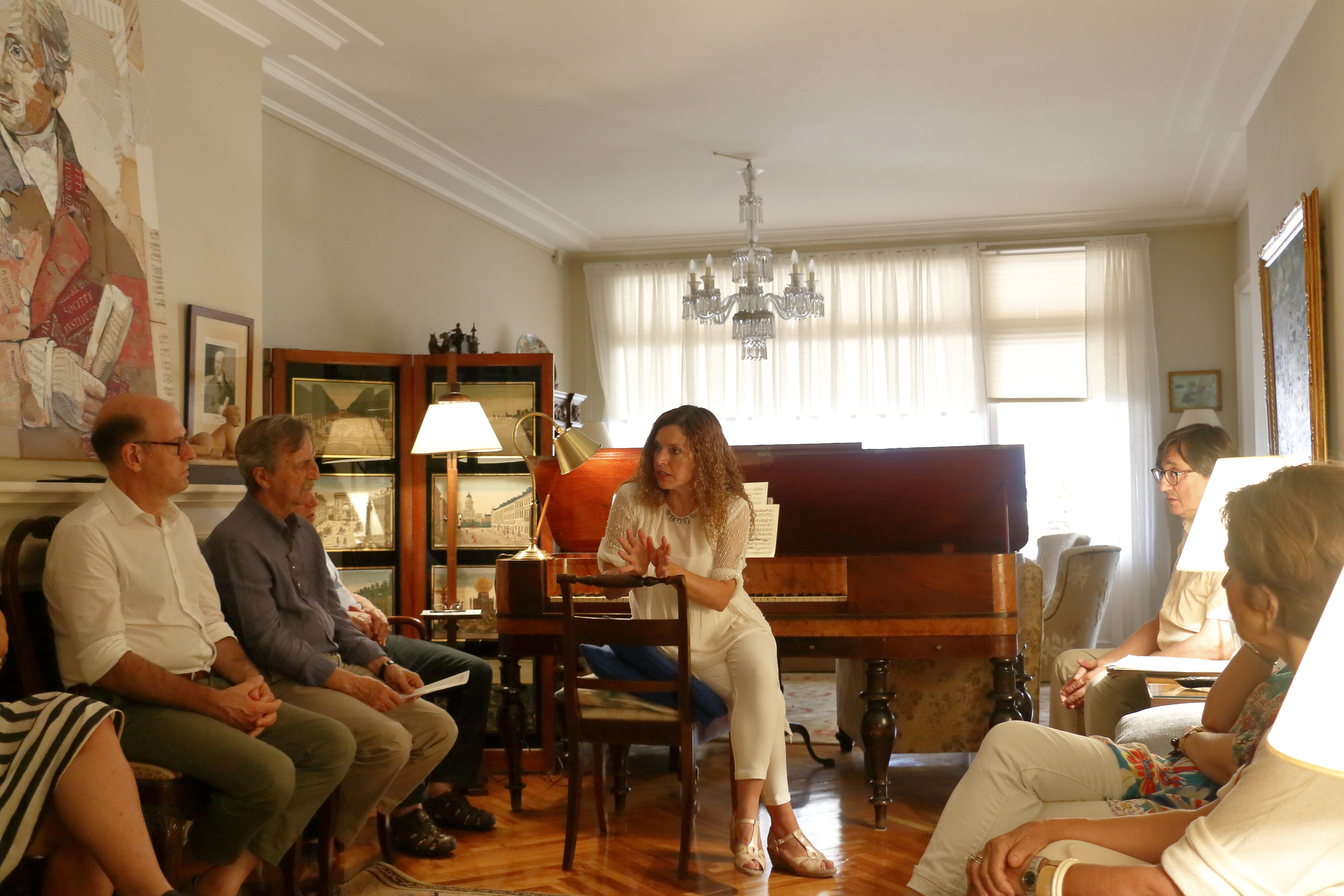 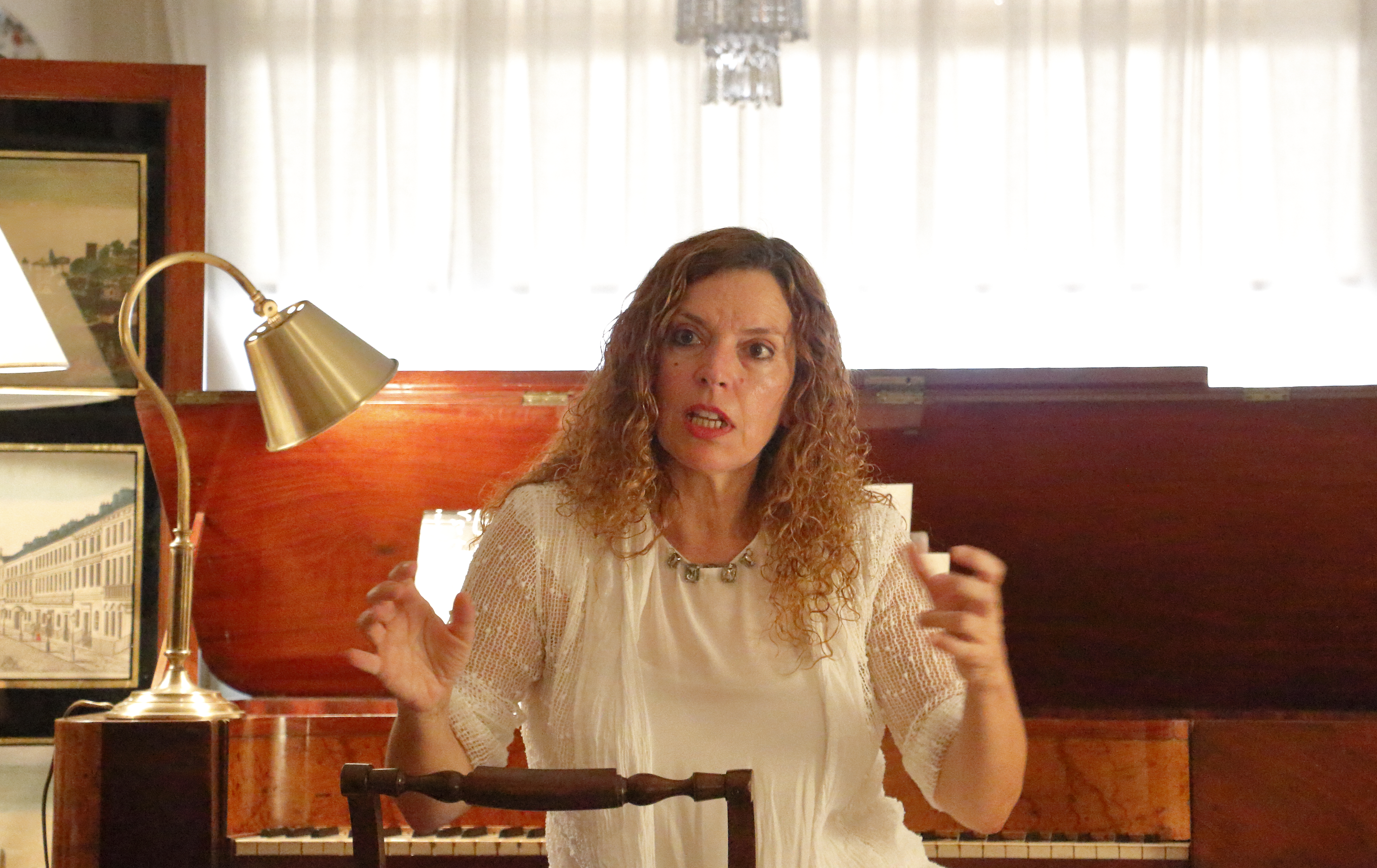 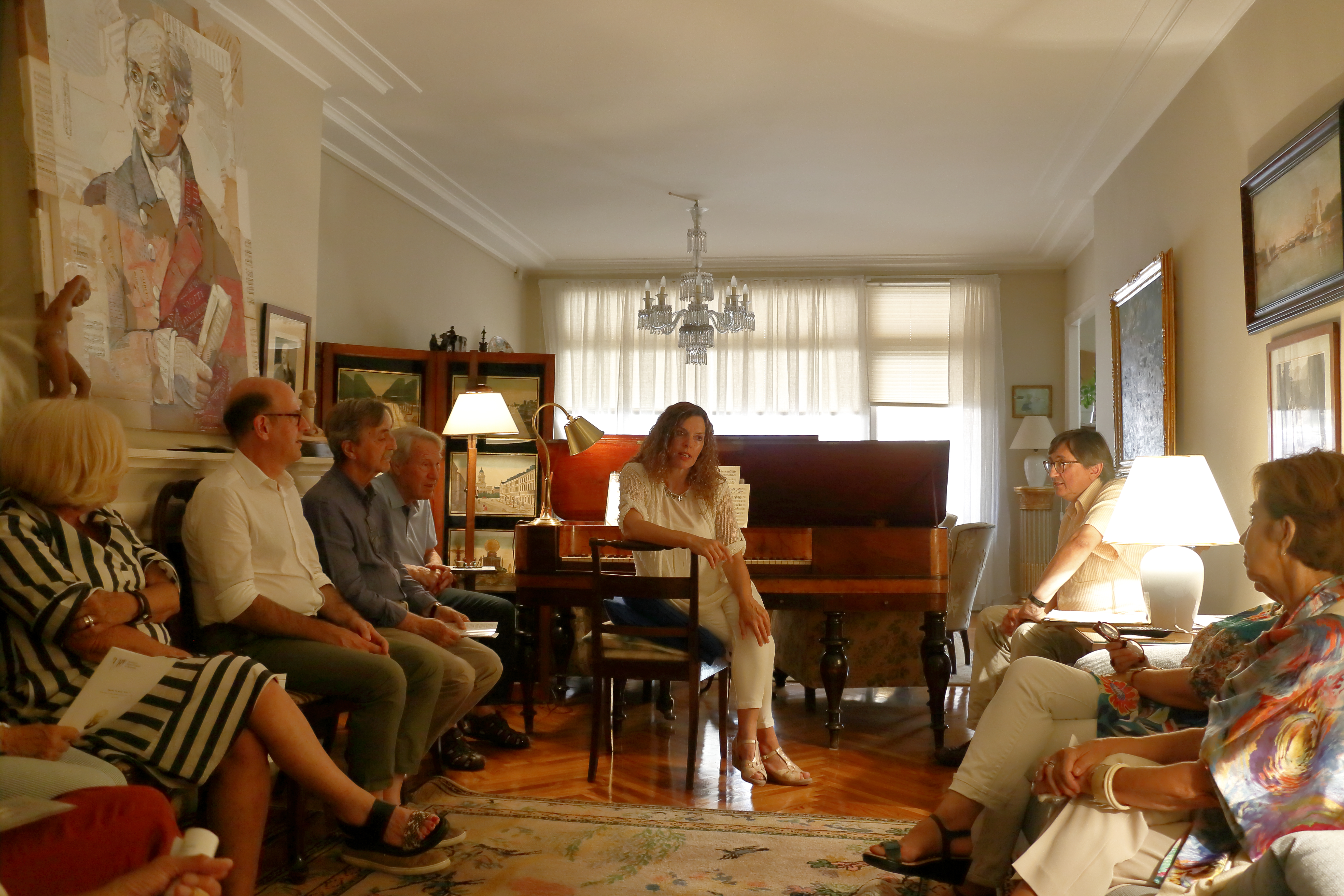