On Sunday, September 30th, a recital by the piano and historical keyboards player Michael Tsalka ​​took place at the Museu de la Música de Barcelona, organized by the Muzio Clementi Association of Barcelona jointly with the Museum. Under the title “A different look to the roots of romanticism,” Tsalka made a tour of an unusual repertoire with special instruments: the Christian Zell clavicord (Hamburg, 1737) and the pianos Zumpe & Buntebart (London, 1776) and Miguel Slocker (Madrid, 1831). The concept of the program was based on piano composers precursors or prefiguring romanticism, such as Scarlatti, Clementi, Ries and Moscheles.

Once the program was finished, a surprise was still reserved. Tsalka invited the public to move to the museum hall where there is the piano by Frederic Mompou, in which he played a bis from this composer and another from Cécile Cheminade. With the assistants arranged randomly around the piano and in a cozy shadow, a special atmosphere was created that closed the recital with an unbeatable flavor. 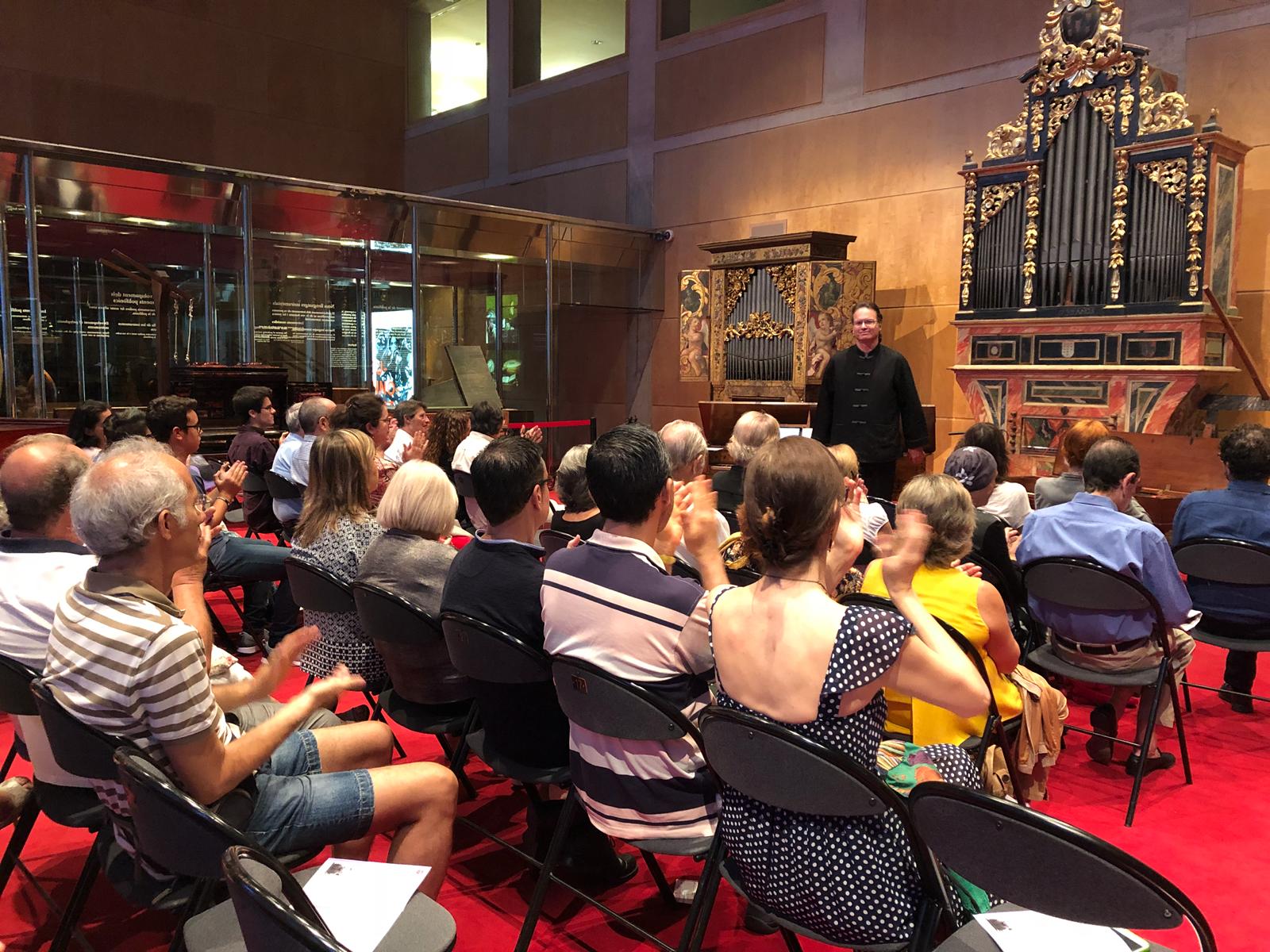 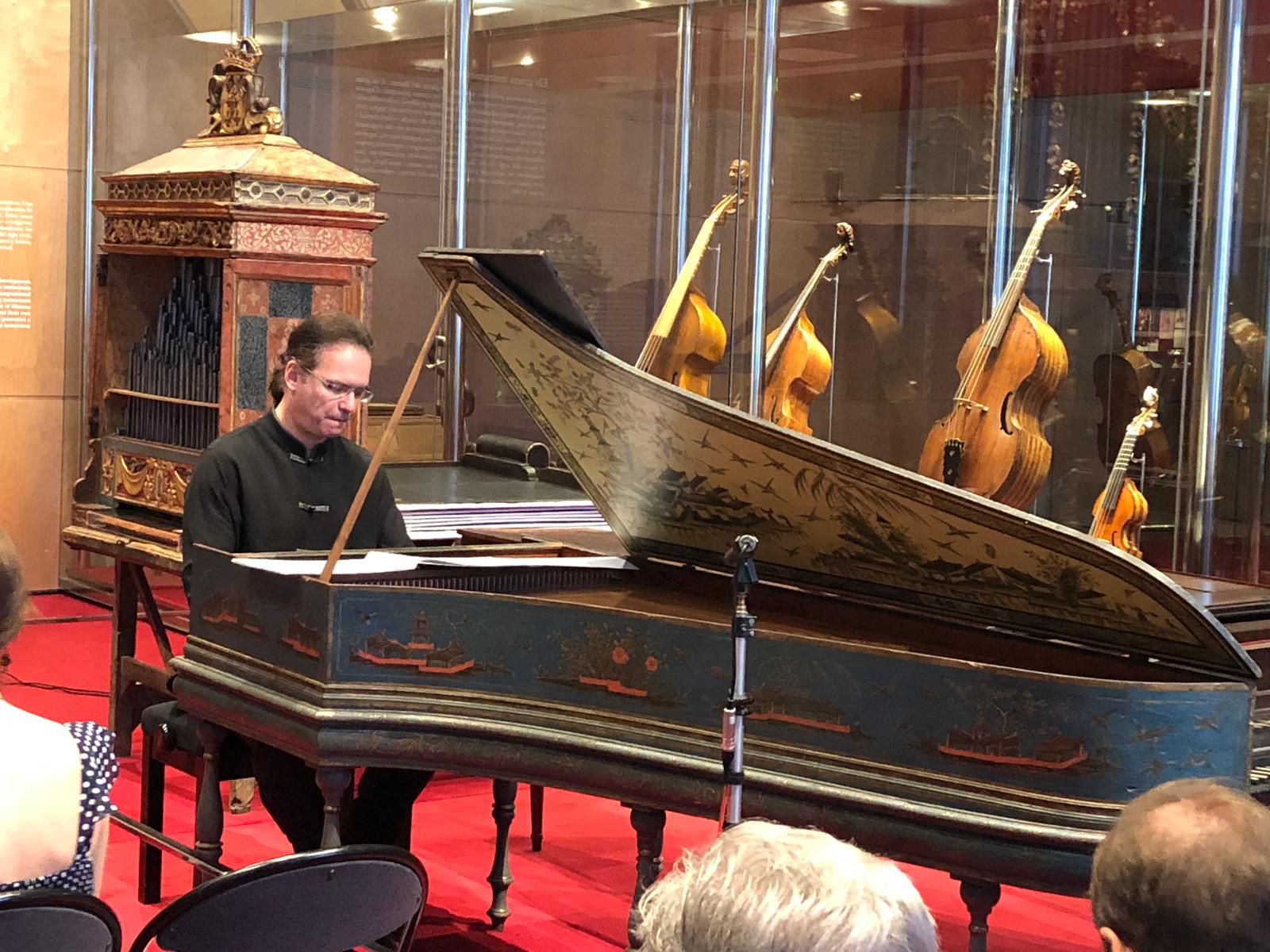 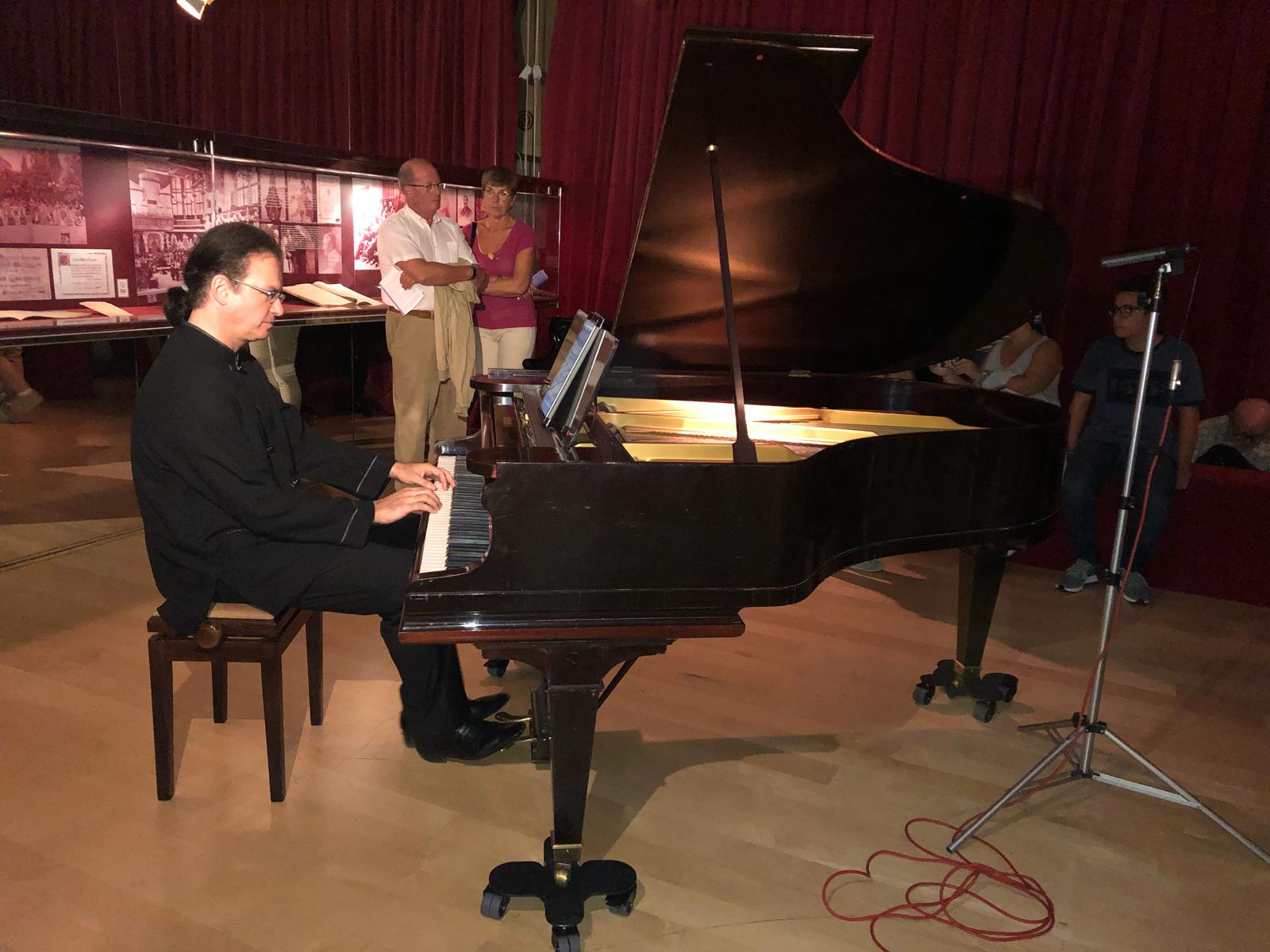 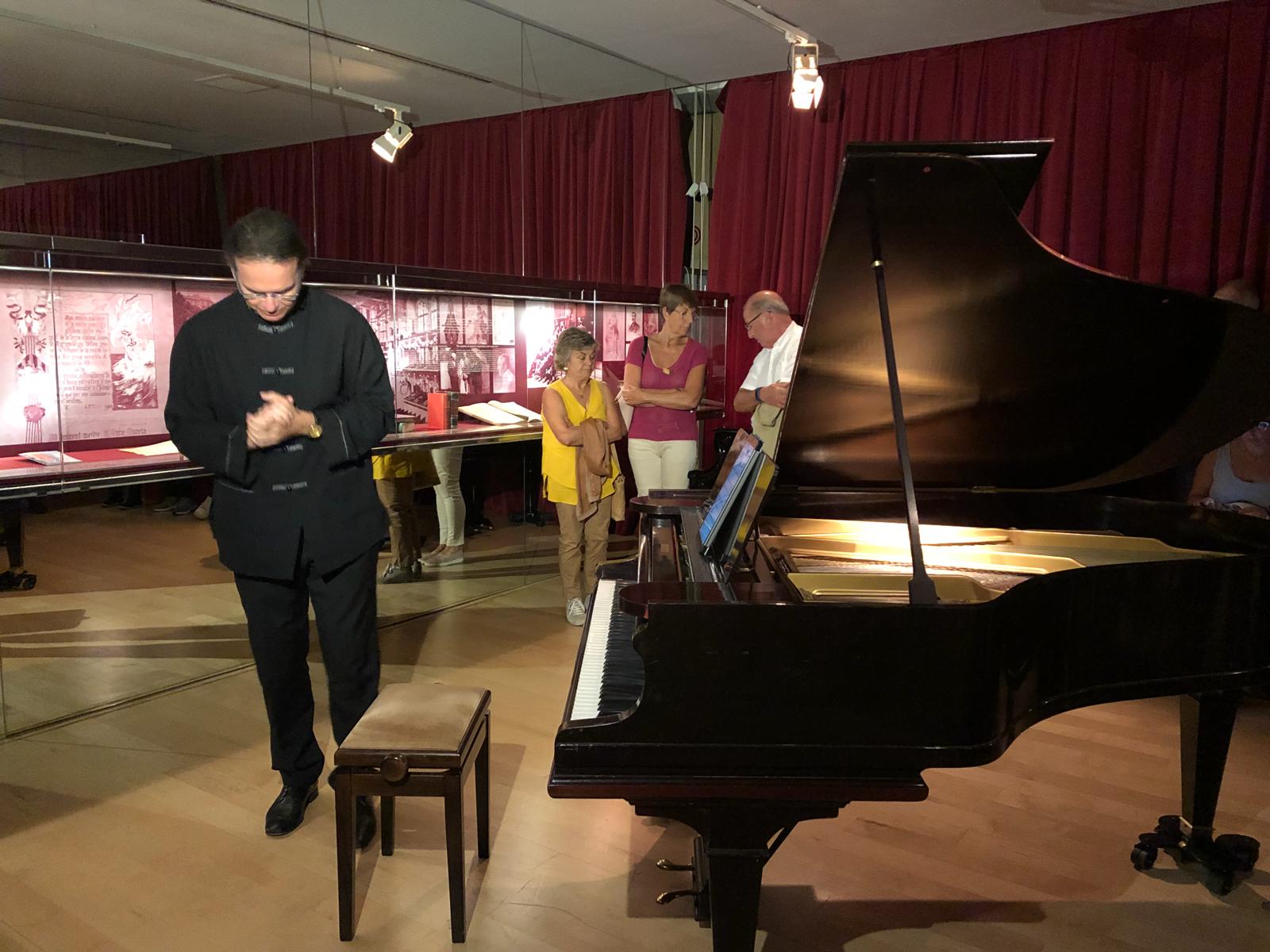 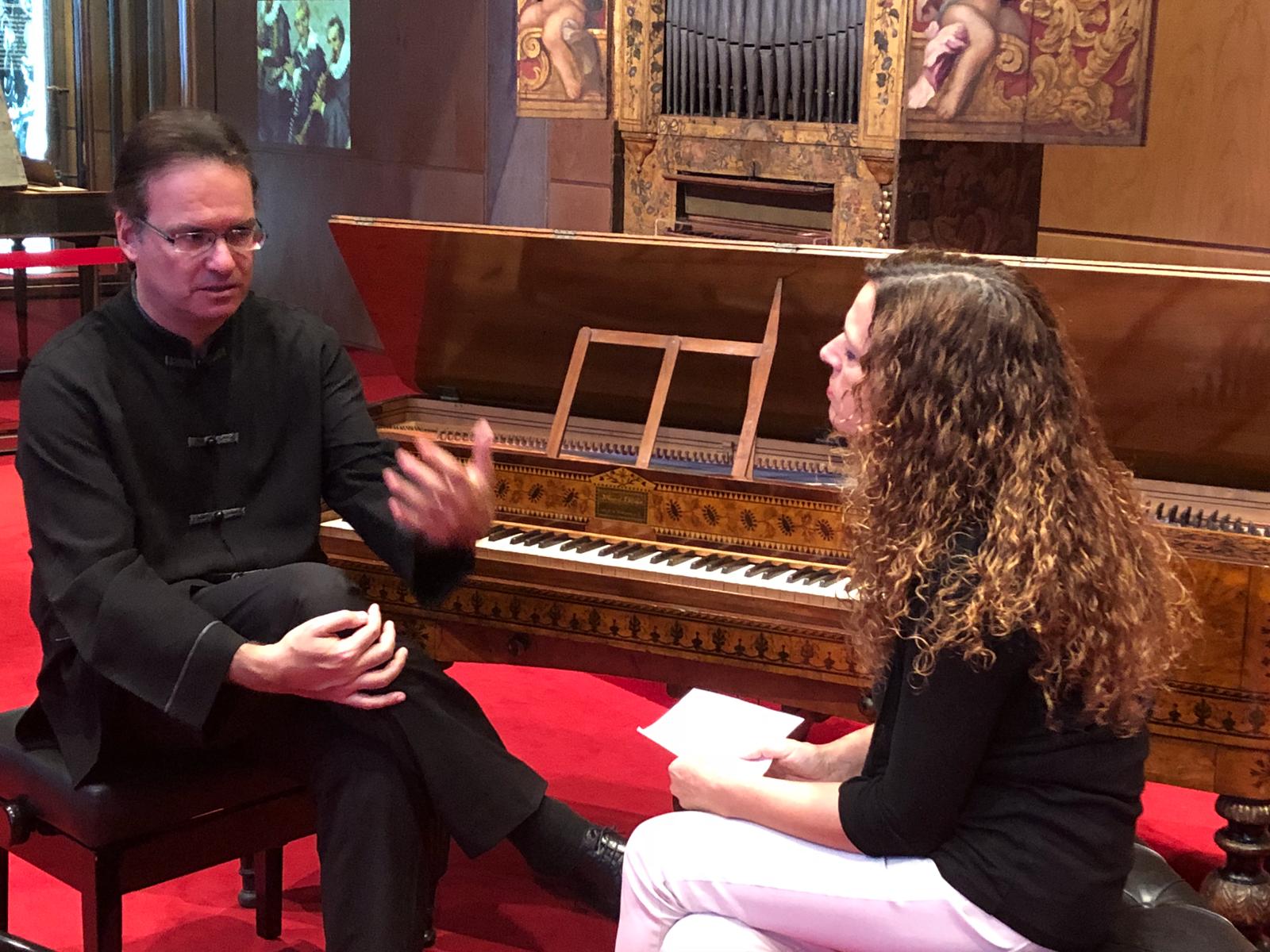 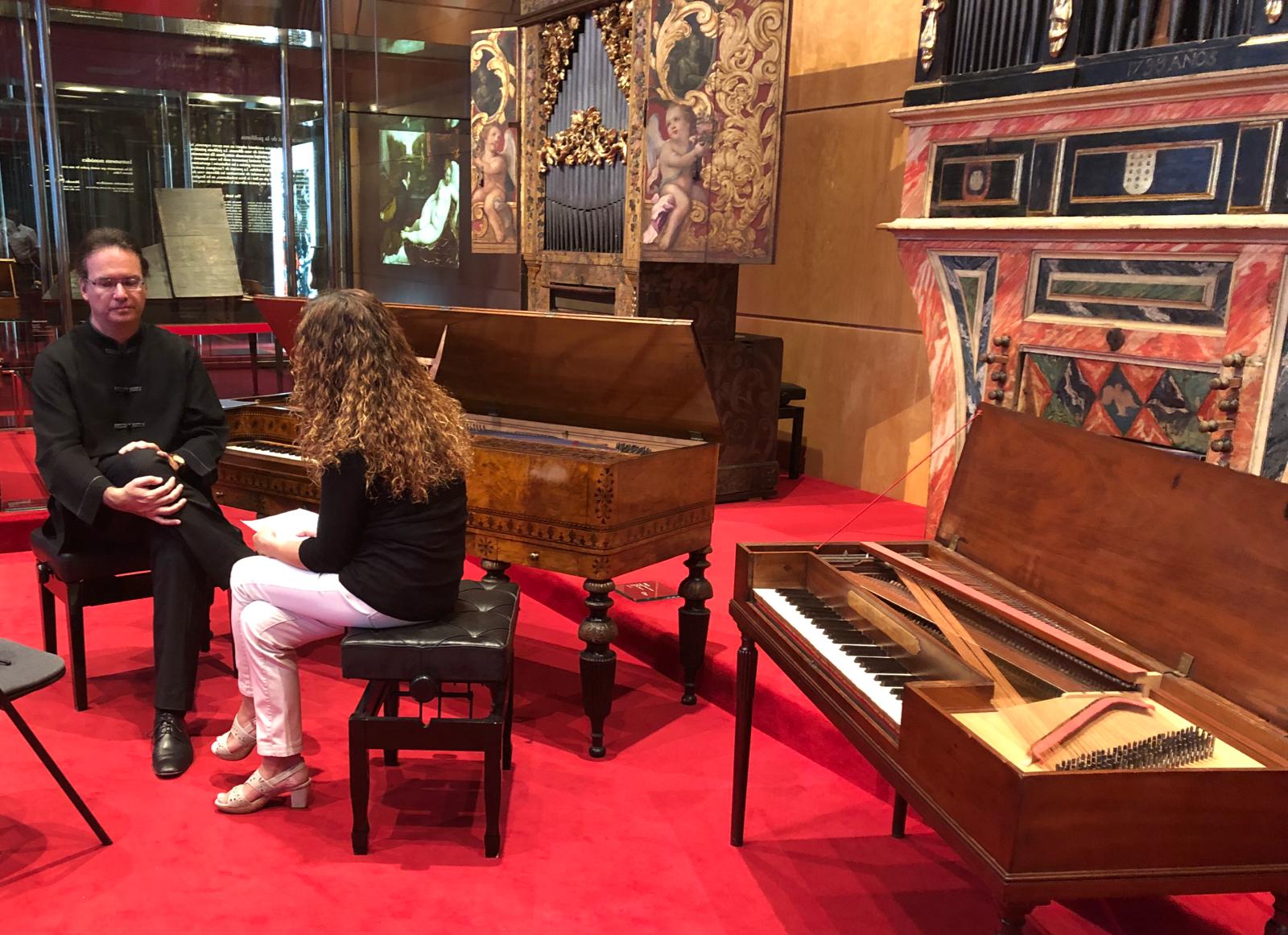 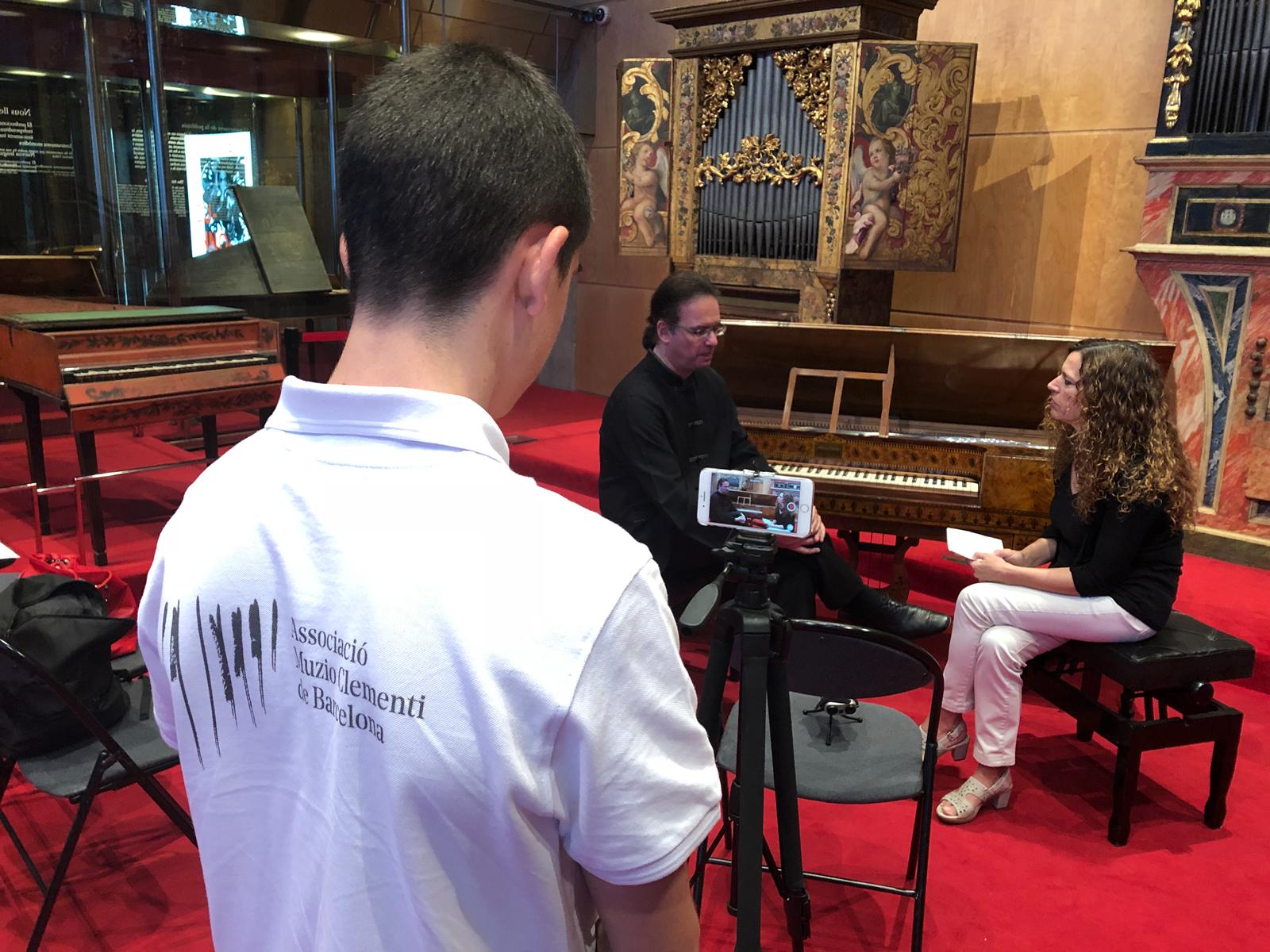 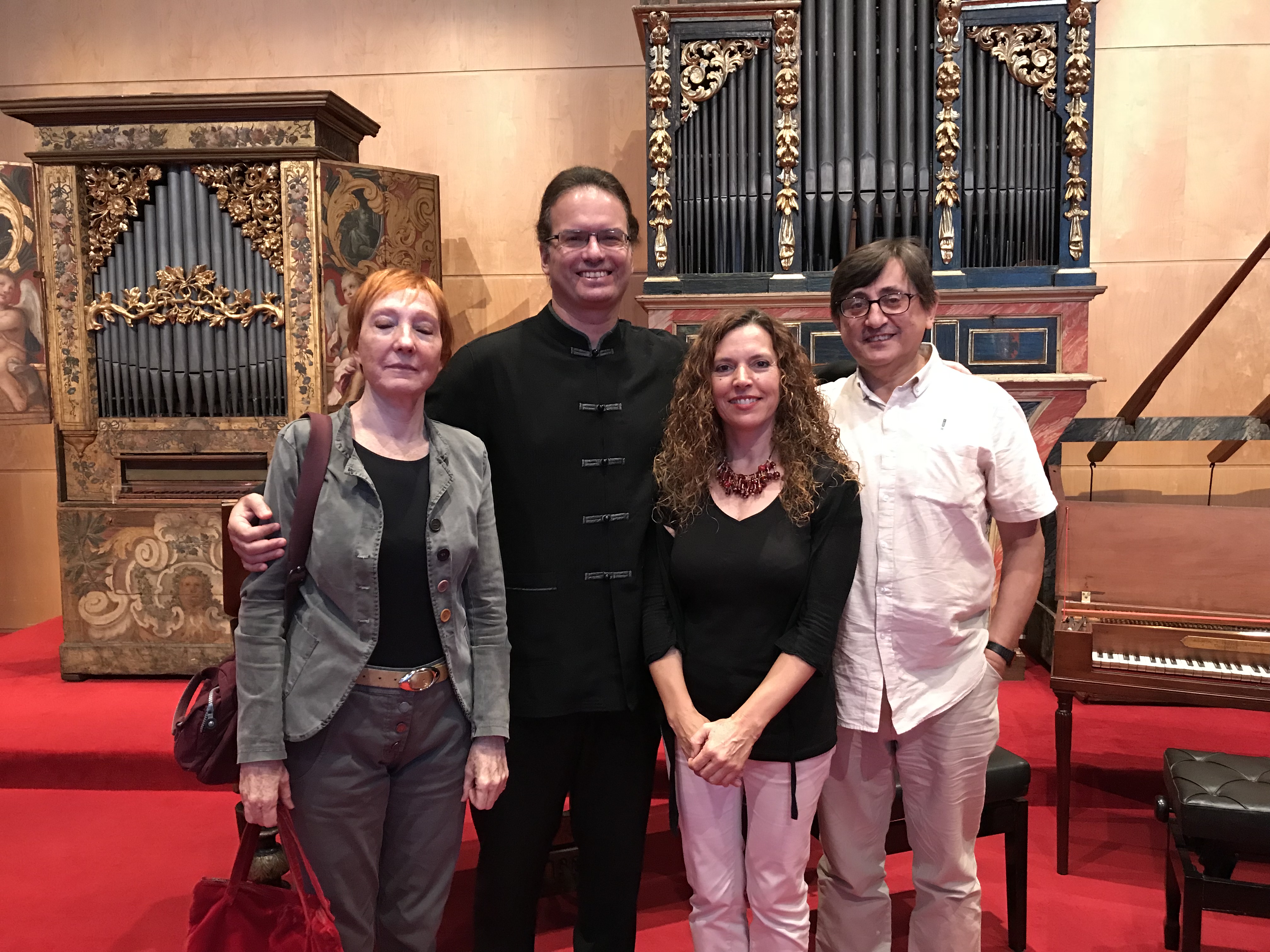